Jerry Jones on Taco Charlton: When he didn’t get there, he just wilted 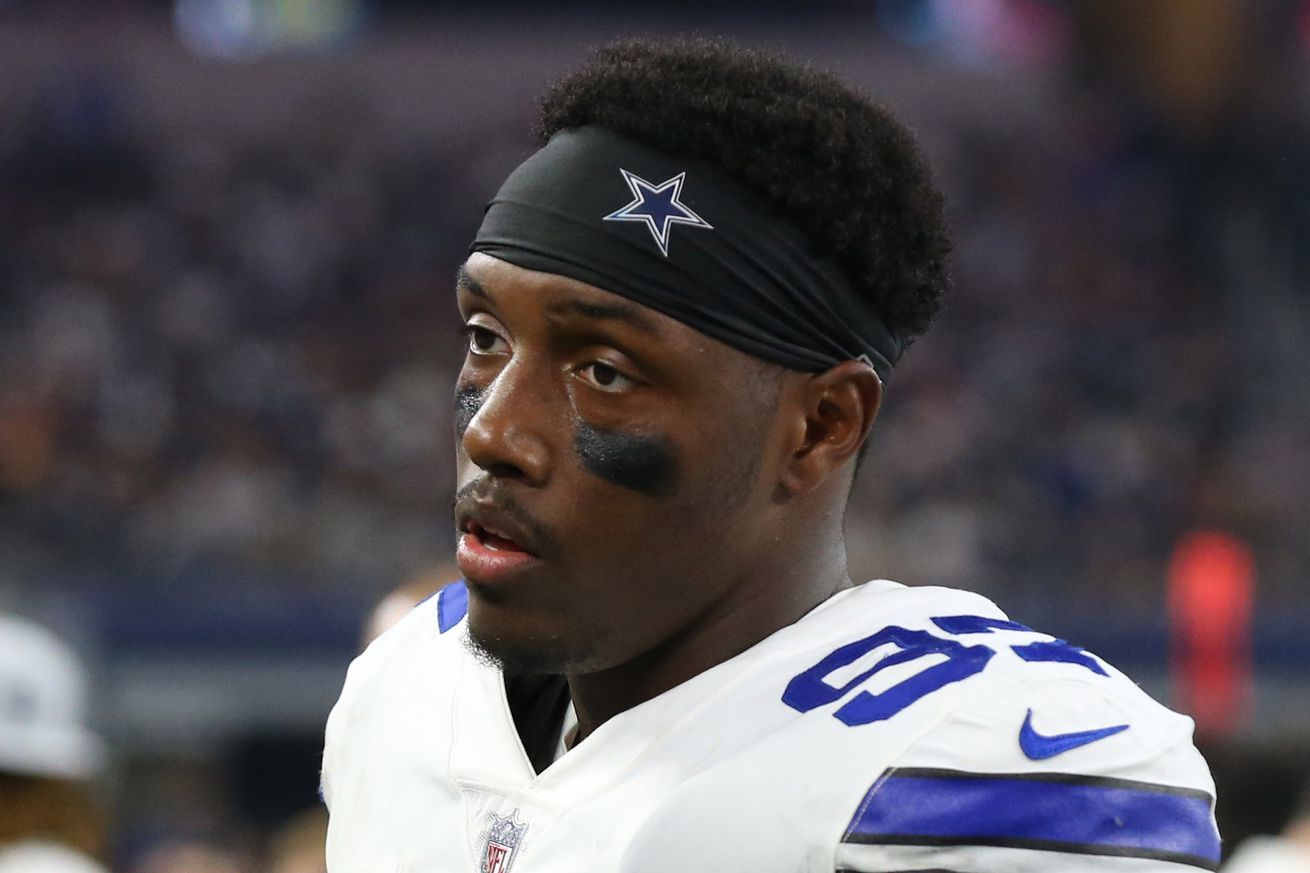 Jerry Jones spoke on why the Cowboys moved on from Taco.

It’s been a few days since the Dallas Cowboys decided to move on from former first-round pick Taco Charlton, but with the defensive end getting claimed by the Miami Dolphins (this week’s opponent) the subject is lasting just a bit longer.

We’ve already heard Jason Garrett speak since Dallas moved on from Charlton, but Jerry Jones hadn’t been behind a microphone yet. Obviously the Cowboys owner had some thoughts on Taco and he was asked about them during his weekly Friday appearance on 105.3 The Fan.

Jerry has never been one to be shy about anything and this was the case when it came to Charlton. Jones was respectful of the newest member of the Dolphins, but he described a player that “wilted” which is not a good word in the sport of football.

“You’ve got to absolutely be eating raw meat to be a defensive lineman. In my mind, for whatever the reason that area of Taco, and it had as much to do with his own disappointment, his own feeling that he can do better. I’ve seen him do a rep in practice and when he didn’t get there... he just wilted.It just looked like it impacted everything that he was going to do for the rest of the practice.”

Charlton’s attitude with the Cowboys was something that people discussed quite a bit over the two seasons that he was part of the team. There was thought that Dallas benched him last season due to needing an “attitude adjustment” and if he truly was wilting during practices that might have been part of the overall problem.

It’s not ideal that the Cowboys had to give up on a first-round pick before he ever really played his third season. While this doesn’t at all make up for the fact that Dallas chose Charlton it is worth noting that they are not above admitting their mistake. Sometimes players hit, sometimes players don’t.

We’ll see if Charlton plays for the Dolphins on Sunday.